Crystals are believed to have been first discovered and used by mankind  around 27,000 years ago.  The history of crystals shows its presence in practically every culture and religious tradition. The ancient Egyptians strongly believed in the healing and protective power of crystals. Crystal carvings have always played a special role in Pranic Healing. The mere presence of crystals carvings at home can bring calm and serenity. Crystals carvings have been used by Tibetan Buddhists for healing many psychic related problems for  hundreds of years. Crystal carvings of Hindu deities are also very famous. These Crystal carvings are made from natural crystals like quartz, rose quartz, amethyst, agate, carnelian, tourmaline, malachite etc. They are mostly used as home decor products. Each crystal carving is hand crafted and has a special healing power. We sell beautiful quartz crystal and natural stone carvings and figures like tortoise, Buddha, birds, animals, fish and more. 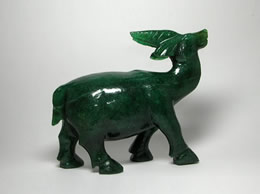 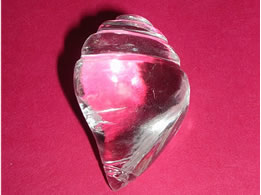 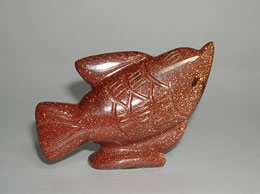 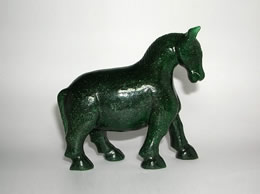 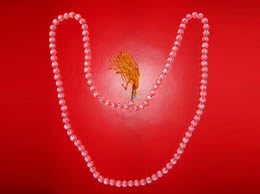 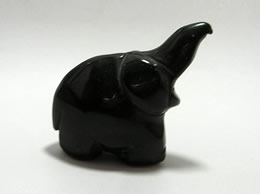 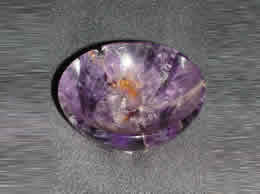 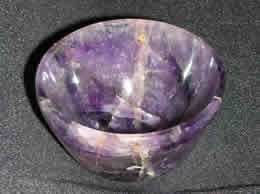 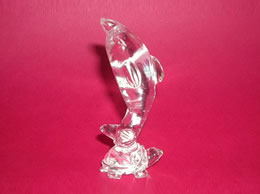 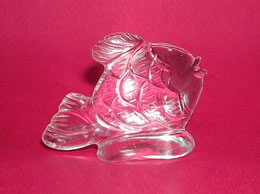